Are Directors exempt from automatic enrolment? - EA Assist
Are directors exempt from workplace pensions? It depends on many factors. Contact us now to find out how we can help you work it out. EA Assists offers payroll and workplace pension advice to companies throughout east anglia including Diss, Norwich, Attleborough, Thetford, Wymondham, Great Yarmouth and Lowestoft, Bungay and Beccles. Contact us to find out more.
directors and workplace pensions, director pensions, directors and contracts
19707
post-template-default,single,single-post,postid-19707,single-format-standard,ajax_fade,page_not_loaded,,qode-child-theme-ver-1.0.0,qode-theme-ver-10.1,wpb-js-composer js-comp-ver-4.11.2,vc_responsive

Are Directors exempt from automatic enrolment? 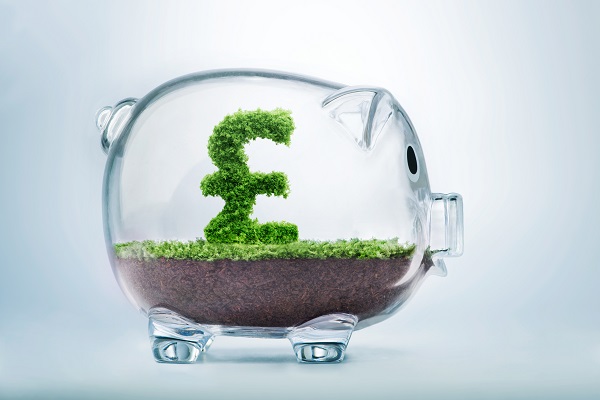 23 May Are Directors exempt from automatic enrolment?

Are Directors exempt from automatic enrolment?

Good question – it could be yes or no – but it very much depends on how the director is classified. The Pensions Regulator (TPR) has made exemptions for directors in some circumstances.

Directors, even those who have a contract of employment, can still be exempt as they are not classified as a worker.

Only employers who employ ‘workers’ will have auto enrolment duties.

A director is defined as anyone who is ‘holding office’ as a director. Find out more here about ‘Office holders’

This does not include anyone who is a director in name only.

Directors can be classified as a worker for automatic enrolment if:

A contract of employment does not have to be written down anywhere, it could also be either a verbal or implied contract. Where a person is a director of one company but works (i.e. an employee) for another company, then they are classified as a worker for that second company.

Directors with no Contract of Employment

Where a director does not have an employment contract, they cannot be classified as a worker and will be exempt from automatic enrolment. If a company has one or more directors who do not have contracts of employment and there are no other staff or workers then they will not have auto enrolment duties.

In these cases, although the company does not have to complete a declaration of compliance, they will need to communicate this to The Pensions Regulator.

Where a company does have other employees, they will be classified as an employer. Even if none of the staff qualify for automatic enrolment, the employer must still complete the declaration of compliance to inform the Regulator that they have complied and avoid fines.

The issue of directors and automatic enrolment is not a straightforward one.

You will find more detailed information available on employment status section of the GOV.UK website.
https://www.gov.uk/employment-status/employee?

Managing Payroll and Workplace Pensions can be a struggle for small businesses.
At EA Assist we offer a payroll solution to suit your needs. We can advise on work place pensions and ensure your payroll function remains compliant.
Contact us now on 01379 646943 for more information.