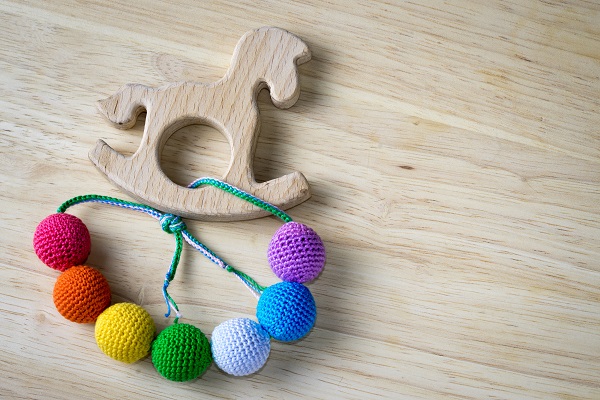 Posted at 11:08h in Payroll by Marta Dorszewska
Share

Some important changes to Employer Supported Childcare are happening soon. If you haven’t already considered using childcare vouchers, now is the time before the existing scheme becomes unavailable in April 2018.

During a January parliamentary debate it was officially confirmed that Childcare Voucher schemes will be closed for the new entrants as from 6th April 2018 (despite the e-petition on UK government website, which reached over 116,270 signatures). The existing scheme is being replaced by Tax Free Childcare.

You can keep getting Childcare vouchers if you’ve joined a scheme and get your first voucher by 5 April 2018, (the application alone won’t be considered as sufficient by law) as long as:

Childcare Voucher Schemes cannot be used together with new Tax-Free Childcare (TFC) and once a parent applies for TFC – the employer must be notified within 90 days about employee’s decision.

Under the new scheme, eligible families will get 20% of their annual childcare costs paid for by the Government. The way it works is that for every 80p you pay into a newly-created Childcare Account, the Government will contribute 20p. This could mean up to £2,000 per child as the scheme assumes a maximum of £10,000 per year childcare costs per child.  If you pay more for childcare unfortunately you will not receive any extra help.

The new scheme will be open to single parents/couples who work eight or more hours a week, including self-employed, and who pay for Ofsted registered childcare for a child under the age of 12, or under 17 if the child is disabled. When it comes to Tax-Free Childcare it is now open to parents whose youngest child is under 12, or who turned 12 on 14th February 2018.

It will also be open to ALL qualifying parents, which includes the Self Employed, unlike childcare vouchers which can only be bought by people whose employer offers the scheme.

Parents can apply for TFC via Childcare Choices website, where they can also find a government’s childcare calculator, which may help them decide to choose the childcare support option ideal for them.

Am I going to be better off under the new scheme?

Not Necessarily!! It seems that although the government are offering a lot more support to working families to help them with the cost of childcare, not only by introducing TFC, but also by increasing the hours of free childcare for 3 and 4 year olds from 15 to 30 for working parents from September 2017, some families using the existing Childcare Voucher Scheme will be worse off under the new Tax Free Childcare scheme.

For a comparison of the savings under the old and new scheme, please visit the calculators from our Recommended voucher provider Www.kiddivouchers.com here:

Act Now before its To Late !!

The Childcare Voucher scheme is closing from 5th April for new entrants , so if you are an employee, director or employer who wants to discuss the benefits before the existing scheme closes, please get in touch with us here, or call 01379 646943.